Spring Cleaning for the Roof

CNBC released new data about how much homeowners can get back from their remodel. And the numbers are very exciting! Check out this chart with the data they found: 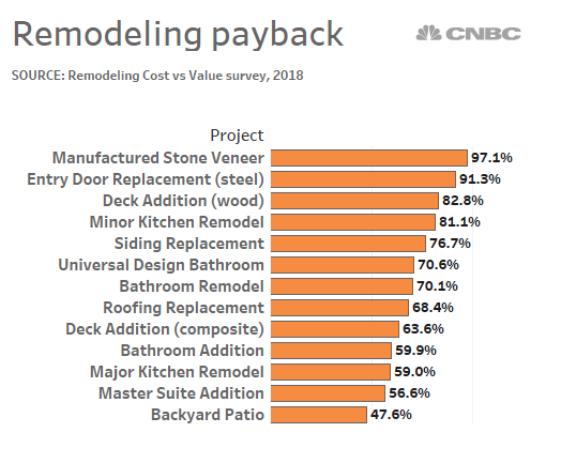 For those who remodel, the average payback in a home’s resale value is 56 percent of the cost of the remodel, but for those who replaced things like garage doors or windows, the payback is a much higher 75 percent.

The highest remodeling returns are on the West Coast, where the average payback is 64 percent of the cost. Here in the Mid-Atlantic, that falls to 51 percent.

Interior remodels saw the least change, but still enough to be worth it. Master suite additions (down 14.7 percent) and major kitchen remodels (down 10.9 percent).

If you’re considering a remodel on your home of any kind, give us a call. We’d be happy to give you aa quote on a kitchen remodel, bathroom remodel, deck addition, or any other project. We look forward to working with you! 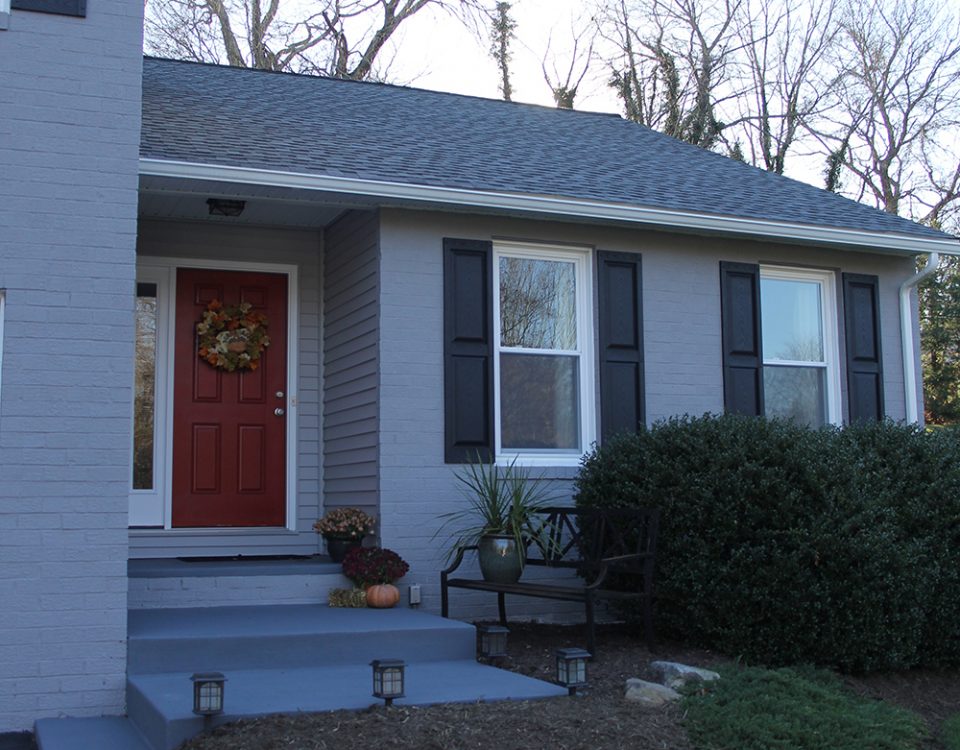 Your Roof: Not Your Home’s Only Line of Defense Against The Elements 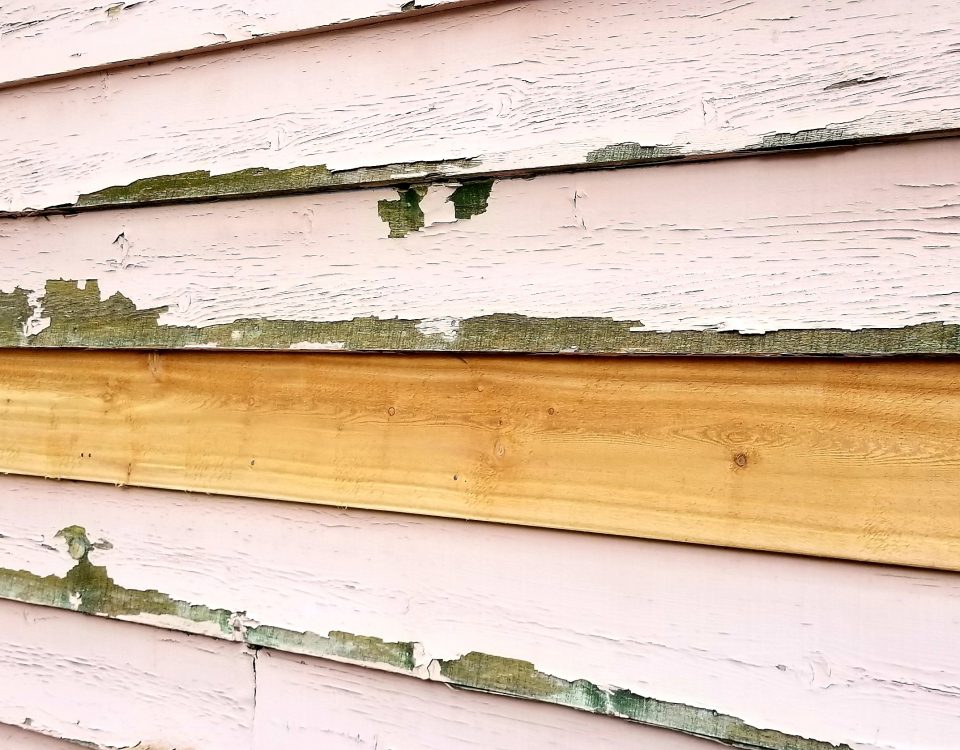 Is It Time To Repair Or Replace Your Home Siding? 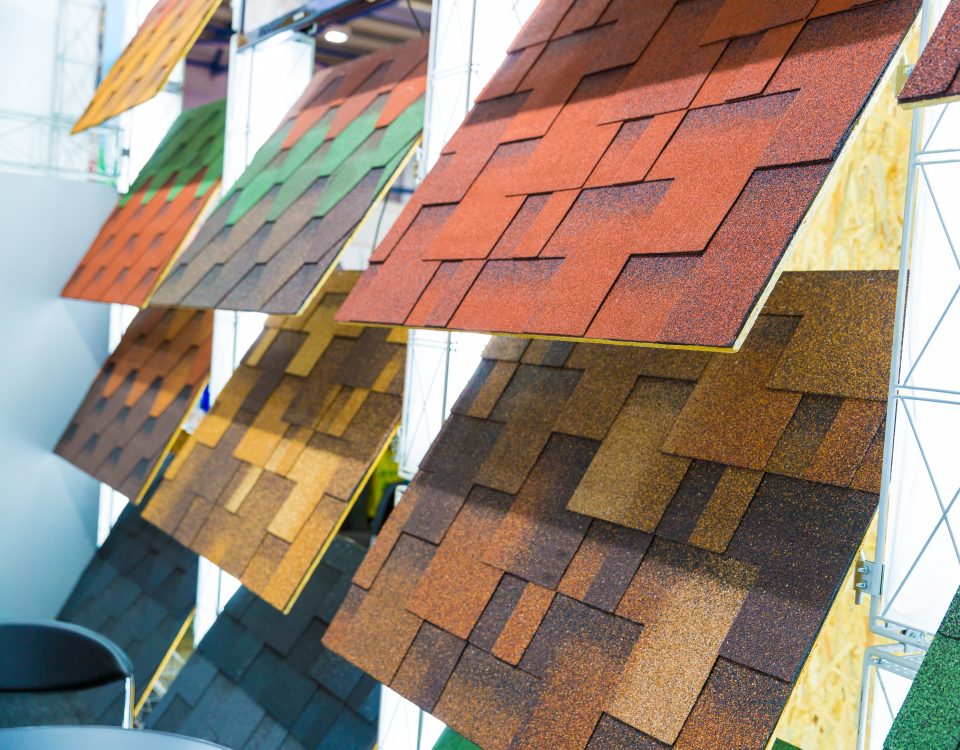 How To Select The Right Shingles For Your Home