Horizons Unlimited is a family operated, full service, home improvement contractor as well as a licensed home builder. You deserve quality professional service with the art and savvy of a well seasoned craftsman. We have carefully screened our employees for all the services that we offer.

We also continually train our employees on the newest and most efficient techniques of completing home improvements.

Horizons Unlimited has decades of experience providing expert residential and commercial home improvement and remodeling services to home and business owners in Maryland.
Since opening our doors 20 years ago, we’ve been working with customers to beautify, repair and remodel their homes and businesses inside and out. We’re ready to provide quick – on the spot estimates for gutters, siding, attic ventilation, home and office interior upgrades, general repairs and much more. 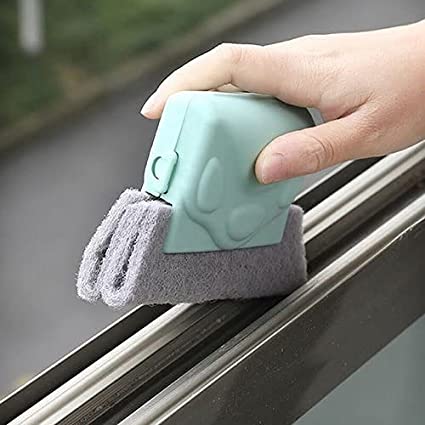 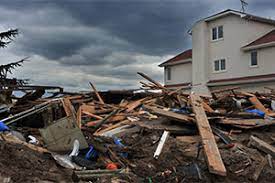 We are all about excellent customer service. We are a BBB A+ Accredited Business.

Service, quality and excellence is what we are. We value our clients and it shows in our work.

For more than 25 years, Horizons Unlimited has been providing home improvement services throughout Maryland.

Ginger Lasky
15:54 29 Mar 21
Bill and his crew are amazing. We asked them to come out and add a bilco door to our basement. Not only was their prices reasonable, they completed the work perfectly before the deadline. Let me clear, they did not complete BY the agreed deadline, they managed to get it done perfectly before we expected it to be done. In addition, all the crew wore their masks even though they were outside. I will definitely use Horizon again.

Travis Clark
22:19 04 Feb 21
My wife and I are first time homebuyers. When we bought our home last January we knew that we would need a complete remodel of our kitchen. It was in especially sorry shape, with cabinets literally falling apart and electrical wiring and plumbing that was out-of-code. Of course, before we could start our planned remodel COVID hit, which complicated our plans for updating our kitchen even further. In hindsight, I severely underestimated just how difficult it is to find an honest, skillful, and economic contractor. Luckily for my wife and I, Horizons Unlimited is all of those things, and so much more.The team at Horizons Unlimited is transparent and operates with absolute integrity. Bill is a handshake deal kind of guy. Old school in the absolute best way. Whenever I had a question about the project Bill would shoot it to me straight, even when it was news that I did not want to hear necessarily. For example, due to increased demand for remodeling materials, the cabinet supplier delayed delivering or our new cabinets. The Horizons team kept in constant communication with me throughout, giving me updates and outlining how they were working with the supplier to expedite my cabinets. Frankly, Bill and team were bulldogs on my behalf when it came to issues like this. Any other contractor could have easily sat idle while blaming the supplier for the delay. Not Horizons Unlimited. They looped me into their constant communications with the supplier and made sure that our project wouldn’t be delayed a single day longer than absolutely necessary.However, the single most impressive aspect of Horizons Unlimited was their integrity. People are human, and mistakes can happen. During our project one of our knobs was installed in the wrong spot. Now, it would have been easy to hide this mistake. Frankly, I may have never caught it. But that’s just not how Horizon’s Unlimited operates. As soon as it occurred, the called me up, showed me their error, and before the end of the day they had ordered a new cabinet door so that they could correct the mistake. In fact, Bill insisted that he would not accept our final check until he had fixed this issue for us. They had this fixed in less than a week and I happily delivered Bill his well-earned final check. Also, it’s worth adding that my wife and I made a mistake of our own when we were communicating with the Horizons Unlimited team in designing our kitchen. Namely, we ended up needing two cabinets that were larger, and therefore a little more expensive, than our remodel contract had planned. When the shoe was on the other foot, and we were the ones that had messed up, Horizons Unlimited refused to take our extra money. Essentially, they held us harmless for our little error, even though they took full responsibility for their small error. Like I said. The team at Horizons is honest and trustworthy to a degree that is rarely seen anymore. Their work was of the highest quality, and their prices are more than fair. I have many more remodeling projects in mind and will only ever trust my home to Bill and his team at Horizons.

C. Dub.
18:58 15 Sep 20
I needed an aluminum siding repair on my house. There were only a few pieces that needed replacement. I got many estimates for the job but none could compare to the price I got from Horizons Unlimited. I know this is a very busy time for home improvement but Bill and Mike got the job done right and in a timely manor. They went over and above the expectations I had for the repair. I just wanted to give these men a big thank you for a job well done!C.W.

Khad Andre
02:17 17 Aug 20
I am pleased to be able to write a review for Horizons Unlimited Home Improvements. From the very beginning of my home buying search, Bill Gmeinwieser was very much involved. He was one of the first contractors that I called to inquire about home renovations and/or custom built homes. I found that Bill was very direct in his approach and provided the most important feedback on the process of becoming a home owner. Additionally, his costs were not to high, but not the lowest either. Their fees were kinda of right in the middle, which is fine because you don't want a contractor that is too expensive or a contractor that has very low prices and you end up getting a you get what you pay for type of deal.Once I decided that Bill Gmeinwieser was going to be my contractor and as we began to work together, I found that everything he'd mention from our initial conversation was exactly the type of service that I was getting, plus some. Bill and his brother Mike helped give me great advice on how to negotiate for my mortgage loan. Which resulted in a purchase price for much lower than I originally bid for. Bill definitely finds ways to work with you when it comes to adding additional projects that were not part of the original contract, because his ultimate goal is to satisfy the customer.I had a complete renovation done to my home, and the house turned out very beautifully. Bill and his team worked at a very safe and steady pace, during the start of Covid-19. I was very pleased to know that all of the HUHI construction guys were practicing safety measures, when working on my home. There were no issues and I was able to safely move into my home, and that was important to me. I have gotten plenty of compliments on my home. But most importantly, I am very satisfied and can truly say that after being in my home for a little over two months now it is the most comfortable place to come home from a long days work and be able to relax in this beauty. Thank you, Bill, Mike and the rest of the Horizons Unlimited Home Improvements team. Great job!
‹
›
Read More Reviews

WE ARE AVAILABLE TO HELP YOU EVERY STEP OF THE WAY WITH YOUR CONSTRUCTION PROJECT. 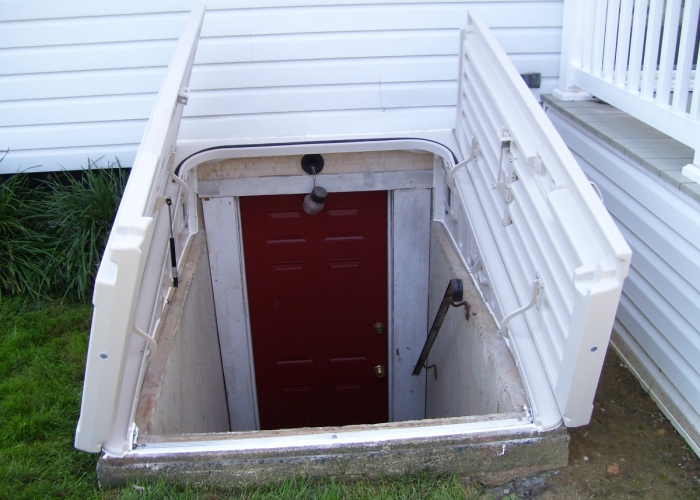 Custom cellar doors in Maryland can add both functionality and aesthetic appeal to your home. Cellar doors, also... 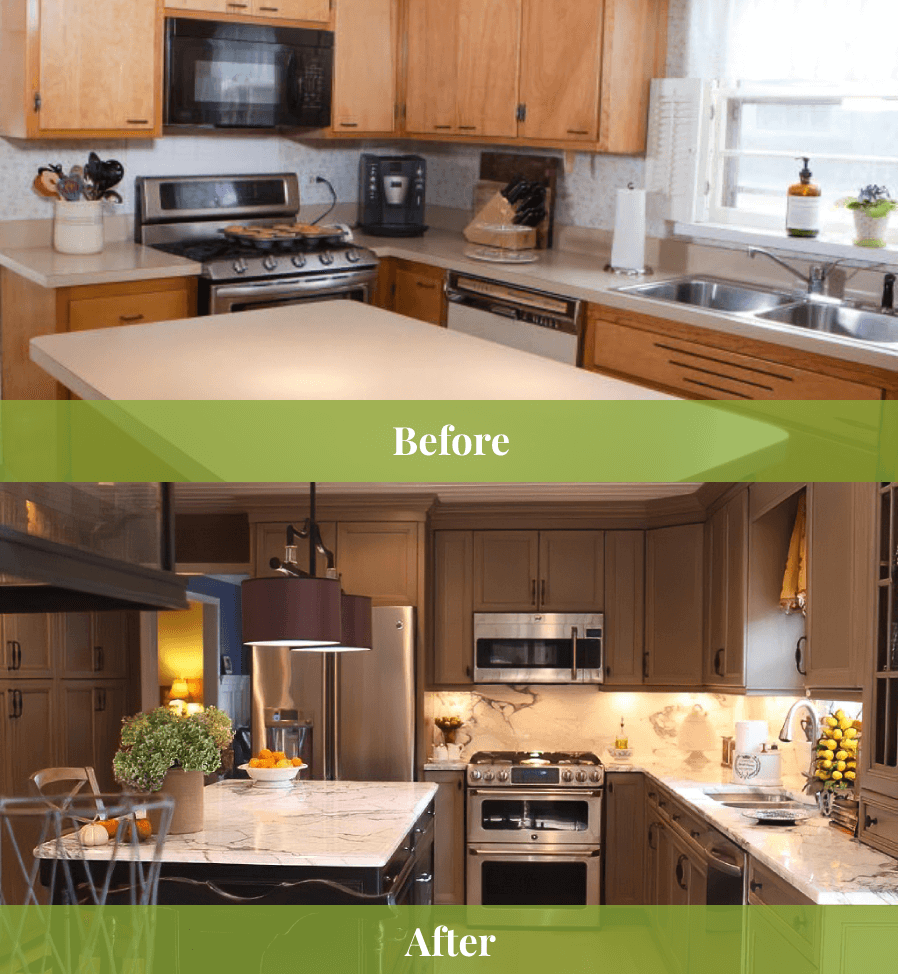 Winter is a great time to tackle home remodeling projects. Not only is Horizons Unlimited Home Improvements less...